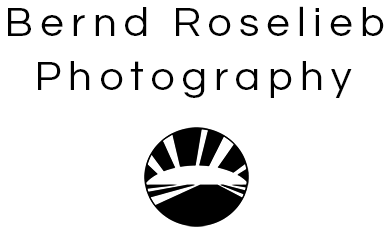 This series is about the last decade in which it was still possible to celebrate the fetish car completely unrestrained.

In 2011 I started making portraits of cars and their owners who have a unique relationship with their cars. I also started taking pictures of car events and places where the car is the center of attention. For this I traveled all over Germany until 2016.

The combustion engine, which has played a major role in making the relationship to the car an intimate one, is an extinction model, its time is running out and the car is increasingly losing its value as a status symbol.

All rights by Bernd Roselieb